Here are my notes from the last couple days of Twins' Spring Training games:

Today was my first full day at Fort Myers and I did not make the trip across the highway to see the Twins play the Red Sox, but instead I went to the back fields where the Twins' high A and A squads faced the equivalent Rays' teams.   Here are my notes from the day: 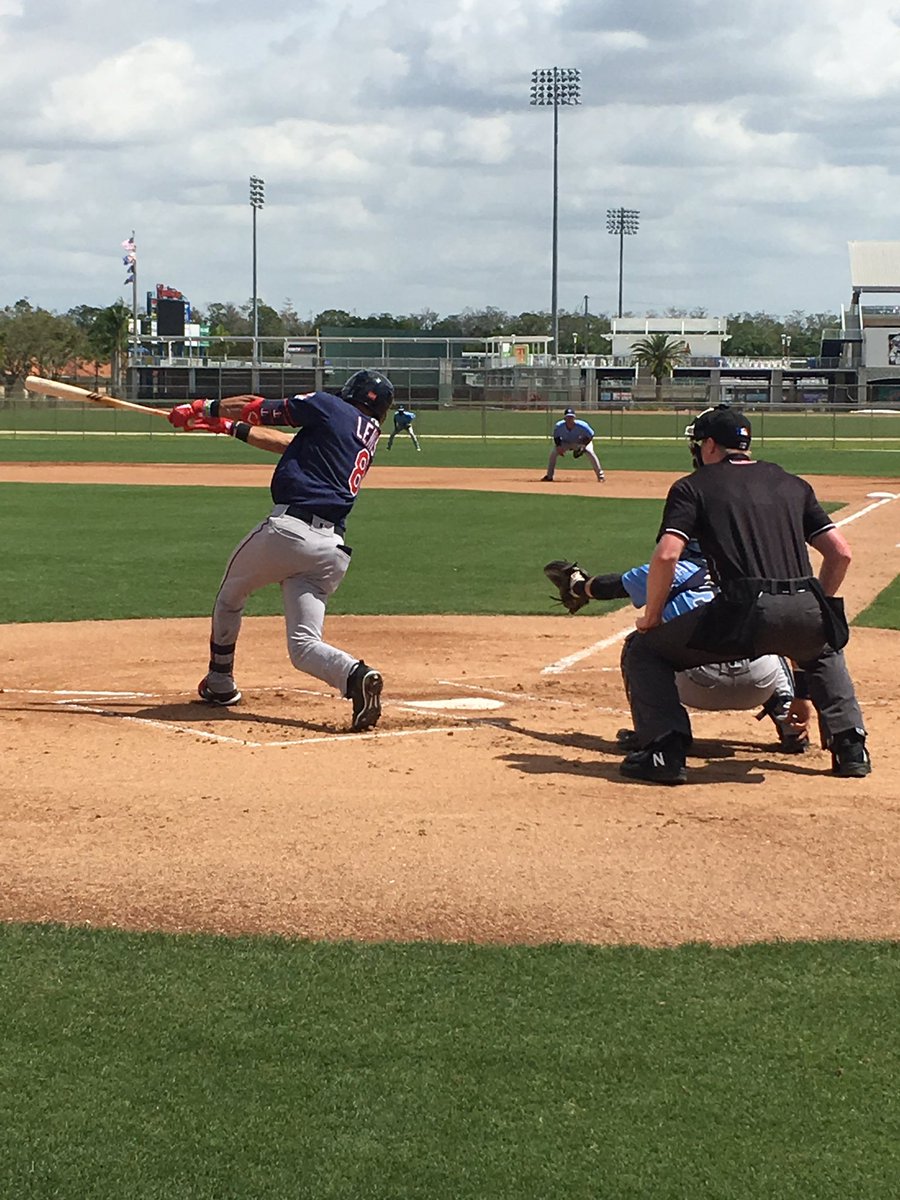