The next generation of Latin American prospects for the Minnesota Twins

The lore of baseball has it that the jumps from single A to high A and from high A to AA are the hardest jumps in a pro player's minor league career.   In actuality, there is another jump that is much harder and only about one in five players make it:  The jump from the Dominican Summer League to the Gulf Coast League.  The players who make this jump are what an organization thinks is the cream of the crop of the next generation of their Latin American prospects who have been having their first taste of pro ball in the DSL.

Here are the names of the players who made the jump from the DSL to the GCL for the Minnesota Twins (with one exception) this season:

Jose Alexi Abreu, 20, (RHP) 5'11", 170
Birthday: 07/13/1992, Dominican Republic
Signed in 2010.
Not to be confused with the Cuban Jose Abreu or this former Twins' RHP.
(The article linked is a 1981 Sports illustrated article that is a must read for a historic perspective of Latin American Free Agent signings before the big bonus era.)

In addition to the above players, Leonel Zazueta, and 18 year old RHP from Mexico with a very live mid 90s fastball, who signed last year with a large bonus, and like Minier is starting his pro career in the US, is on the GCL roster, skipping the DSL. 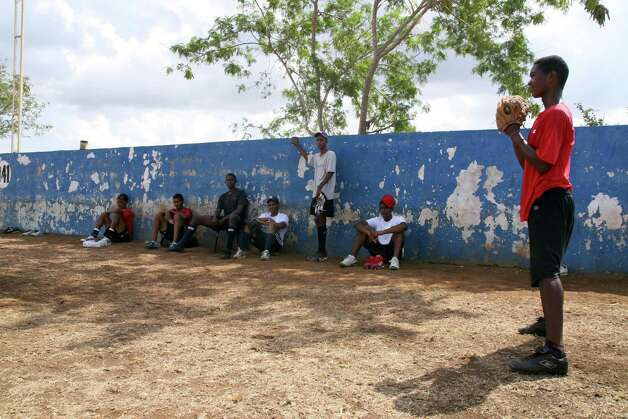