The current Twins' 40-man roster is here and contains 21 pitchers and 19 position players for a total of 40 spots.

Who is the Newest Twins' pitcher Brooks Raley?

Multiple reports today, including a formal announcement by the Twins' twitter, indicate that the Twins selected LHP Brooks Raley off waivers from the Cubs' organization.

Who is Brooks Raley?

Raley has four pitches:  A high 80s fastball, a high 70s slider, a high 70s change up (his best pitch) and a low 70s curveball.  He is not a control artist but he flashes good command.

At first place, the presence of lefties Kris Johnson, Sean Gilmartin, Pat Dean & Logan Darnell in the organization and potentially slated for a spot in the Rochester rotation, makes this acquisition somewhat of a head scratcher.  A quick look at his MLB career splits shows that LHB hit a collective .194/.293/.306 off Raley, which indicates that there might be a future as a LHRP, for someone who makes every MLB lefty he faces look like Drew Butera at the plate.  This makes this acquisition look like it might make sense in the big schema of things...   After the Gilmartin acquisition, I indicated that Gilmartin would have probably been in the high 20s on my off-season top 40 prospect list, if he was a Twin when I made it.  Raley would have not made the cut.  As a 40-man roster member he will be in the big club Spring Training starting this weekend. 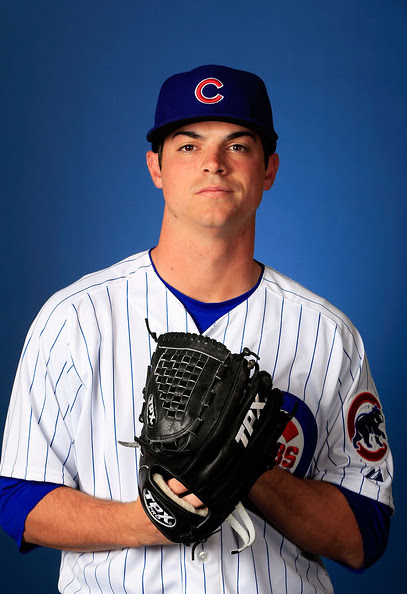 This is a great video to watch and get the feeling of Twins' Spring Training if you have never been there.
Posted by thrylos98 at 7:40 PM No comments: