With the Winter Meetings (December 3 to 6, in Nashville, TN) just around the corner and the Rule 5 draft highlighting the last day of the meetings, here is a look at potential targets for the Minnesota Twins.

As a reminder, here is a primer on the rules of the Rule 5 draft from last season, which are somewhat convoluted...

The Twins' 40-man roster is full for the time being; however, several players could be designated for assignment without much pain and potentially a trade of two before the draft could alleviate the logjam.

The Twins have been collecting middle infielders via the waiver wire, and SPs via the Rule 5 draft and I feel that they will try again their luck for a starting pitcher.

Here is a list of five SPs who might interest the Twins (in alphabetical order; the ages are for the 2013 season) :

Chad Bell (Rangers)  23, LHP.  A lot like Scott Diamond, jumped 3 levels in 2012 from High A Myrtle Beach to AAA Round Rock.  Low 90s fastball with good command, plus curve, plus change.

Kyle Lobstein (Rays) 24, LHP.  Kyle is one of those guys who what scouts love does not aptly translate into statistics on the field.   He made it up to AA last season but there are scouts who believe that he can hold on his own at the back end of a major league rotation at this point.  Soft tossing lefty (mid to high 80s FB) with plus secondary offerings.  Excellent command and control, which spells T-W-I-N-S.

Kyle Stroup (Red Sox) 23, RHP.  This is all about potential.  The big righty with the big mid to high 90s fastball and 3 average to plus secondary pitches missed all of 2010 and 2012 seasons with ACL tears both times on different knees.  He tore his left ACL in 2011 and spend all 2012 rehabbing it in EST at Fort Myers and the Twins know a lot about him.  His arm is healthy and could possible hide in the back of the Twins' bullpen in 2013 and produce better than Jeff Gray, while putting a stake in the ground for the 2014 rotation.  Not quite a safe "Twins-like" pick but a great upside.

Nick Struck (Cubs) 23, RHP.  Nick Struck spent the whole season in AA Tennessee Smokies and had a great season, rebounded from a bad AAA half season in 2011 as a rushed 21 year old.  He played in the Arizona Fall League and pitched a full 155 innings this season as a 22 year old.  Command and control guy with a two seamer as his primary weapon with a decent change and plus breaking stuff.  The Cubs' 2012 MiLB pitcher of the year. 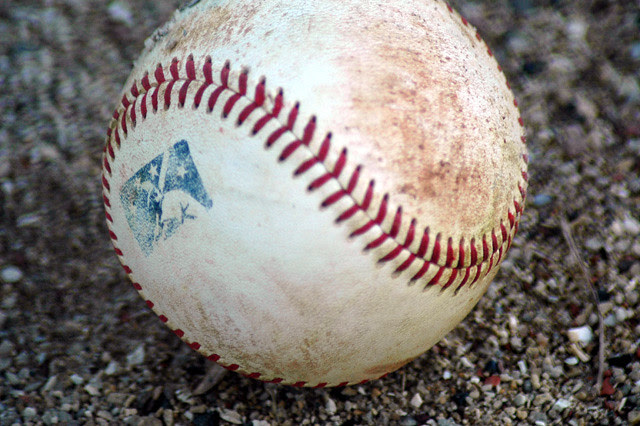