Here is this week's installment (back from the hiatus of the All Star Break) :
The parting shot today is of the one and only BOSS: 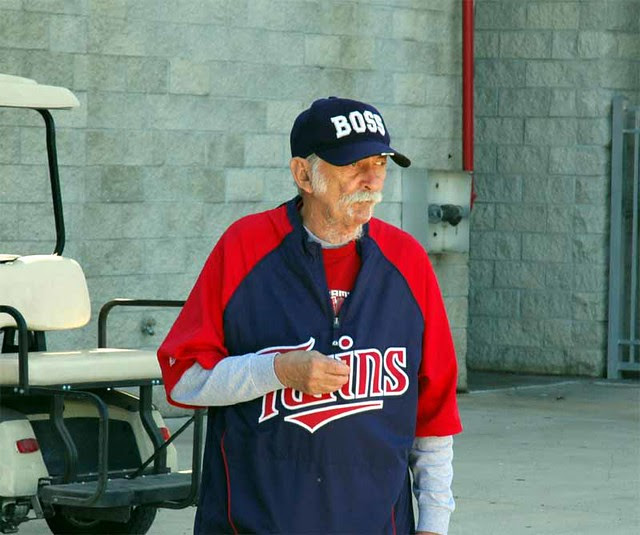