Summary of the Twins' Off-Season... in Latin

With all players reporting to the Twins' Spring Training camp tomorrow, it is about time to discuss my feelings about the Twins' off-season.  I do understand that there has been a lot of discussion on it, with pros and cons mentioned and moves analyzed and criticized;  however, nothing has been written in Latin.

So there is my summary of the Twins' off-season, in Latin: 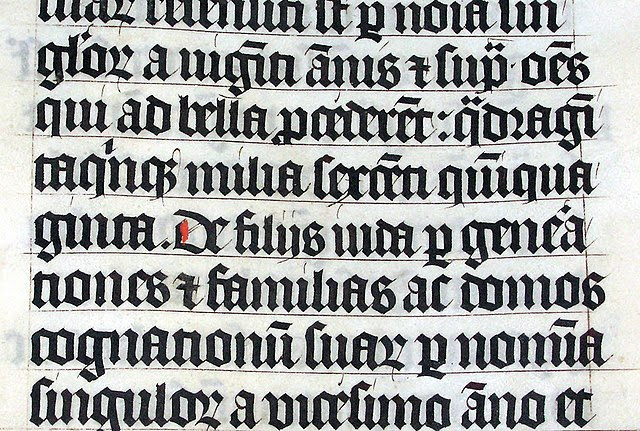 Twins announce the 2013 promotions (and they are good)

The Minnesota Twins have announced the 2013 promotional give aways, and the quality and quantity seems to have increased.  Maybe they hope to get people in the ballpark this way.  Here is the list: