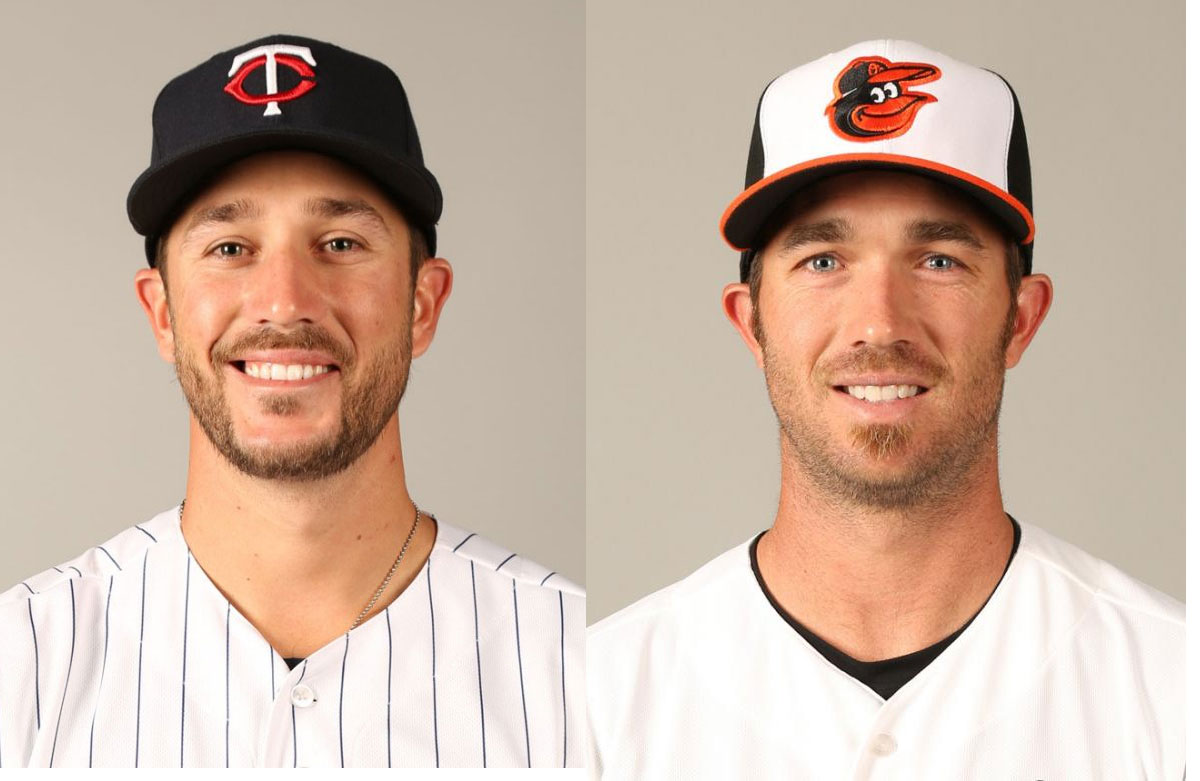 Who is Neal Cotts, and What does he do for the Twins?

The Minnesota Twins announced that they have acquired 35 year old. lefty reliever Neal Cotts from the Milwaukee Brewers for a player to be named later.    They also optioned AJ Archer to Rochester to make space of their 25-man roster.  Cotts is on the tail end of an one year, $3 million contract, of which the Twins will be responsible for about $725,000.

Cotts has played for the Chicago White Sox, Cubs, Rangers and Milwaukee.  All but his September call up with the White Sox, he has been exclusively a reliever.   Cotts has been out of baseball from 2009 till 2012 battling elbow and hip issues:  Underwent Tommy John surgery in July of 2009, had the first of four hip surgeries while signed by the Pirates in June of 2010, failed his physical after he signed with the Yankees for the 2011 season.  He signed a minor league contract for the Rangers and played for Round Rock the second half of the 2012 season.  This is a great read for his health troubles.

Not sure what this trade was about, other maybe for Terry Ryan to be able to say that he did something.  The Twins clearly have better internal options, including the departed AJ Achter who has held opposing RHBs to a .176/.176/.353   line.   Depending on who the player to be named later is, this trade can be rated from "Blah" to a "Disaster", and really does nothing for the Twins in their pursuit of a wild card spot.