Today the Minnesota Twins unofficially had their first game of the Spring Training, which was an intrasquad contest.  Here are some of my thoughts from what happened in this game: 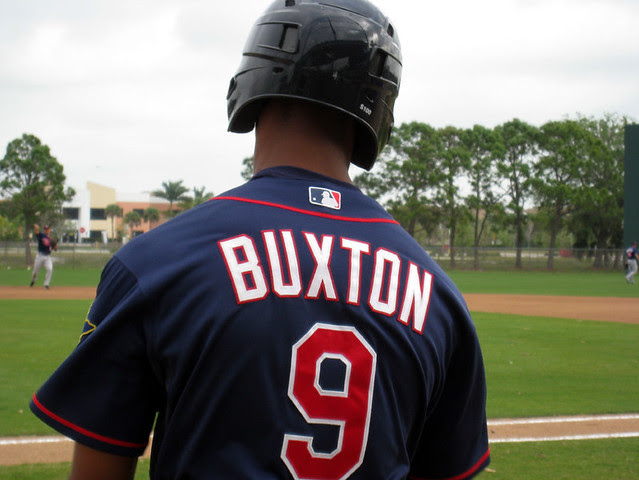