Apparently the Twins released Jose Mijares not to save $200K a year, but to make room in their roster and locker room for Todd Coffey (yes, the Todd Coffey who pitches in capris) : 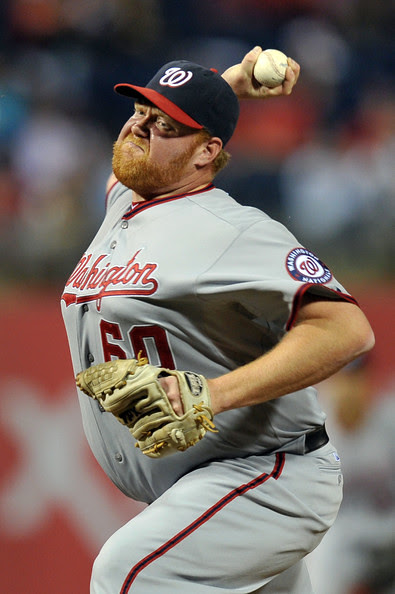 
Today's parting shot is of Francisco Liriano pitching at his first game at the Dominical Winter League: 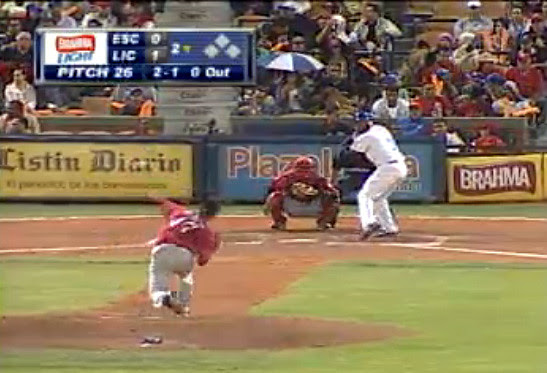