Paul Molitor is the Twins manager

It seems that the Minnesota Twins, will continue the tradition of hiring within and will offer their manager's job to Paul Molitor.  It will become official next week.  From the three finalists, Molitor was my third choice, Torey Lovullo was the first, mainly because I value outside modern thinking and winning ways.  Lovullo is fresh off a World Championship (2013) with the Red Sox, Doug Mientkiewicz, the other candidate is fresh off leading the Fort Myers Miracle to a championship, and has a ring with Red Sox World Champion team that broke the curse of the Bambino.  Paul Molitor?  He is  a Hall of Famer, he is local, and people like him.   I hope that he surrounds himself with good coaches who understand the nuances of the game in the 21st century, and, other than Brunansky maybe, goes outside the organization.   The key will be the pitching coach.

I wish Paul Molitor all the luck in the world and hope he leads the Twins to multiple World Series Titles. 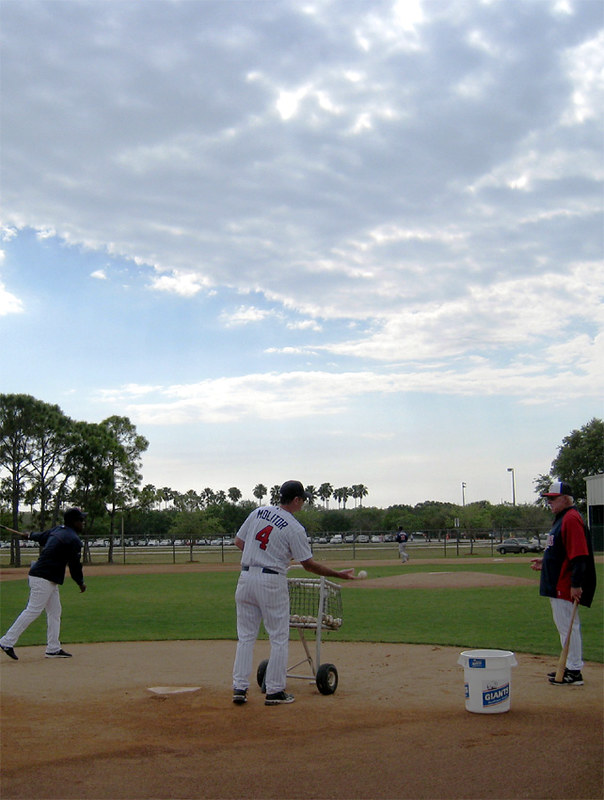 Is a Nolasco for Buehrle trade imminent for the Twins?

Nick Cafardo of the Boston Globe indicated that the Toronto Blue Jays, are shopping Mark Buehrle.  Knowing the infatuation of the Twins' General Manager, Terry Ryan for the former White Sox' slow tossing, fast working Lefty, I suspect that he might be interested.   Could the Twins also show buyer's remorse and trade disgruntled and ineffective Rick Nolasco, who after the season was over, indicated that he wish he were in LA, even further away from there, for Mark Buehrle?  I am not sure that this will be a win for the Twins, other than saving some money and getting a potential headache out of the clubhouse.

Time will show, but it might be an interesting off-season.
Posted by thrylos98 at 10:08 AM 3 comments: