There is a single reason for the Twins record loss season

The Twins seemed to turn the corner in 2015 and with a similar, if not improved because the young players would have another year of experience, team, 2016 was, at least on paper, supposed to be better than the 83 win 2015 team.

One single event:  The Twins re-hired Ron Gardenhire.   The Gardenhire-less team was the only team with a winning record the past 7 seasons, and likely because the bad karma of the manager of the millennium was not around.

The new Twins President of Baseball Operations, could reverse the curse, by hitting it at the root: 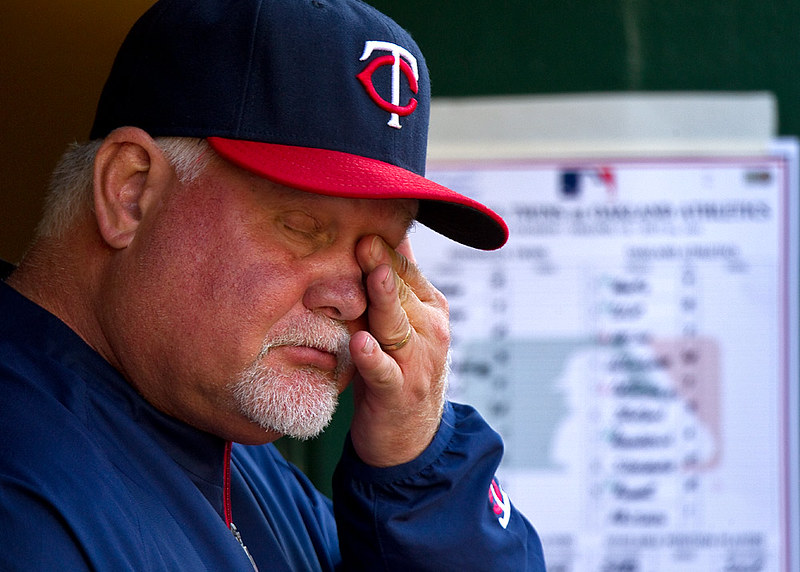