I think that it is interesting to speculate how Terry Ryan might approach free agency this season, while the Twins are just a step away from competing, since it has been a while.   Looking back in Terry Ryan's 17 seasons as a General Manager for the Twins, Ryan did have a window when his team was competing, after his first seven seasons where they were finishing in either of the bottom 2 positions, in preparation for Contraction.

The Twins were competitive between 2001 and 2006 with Terry Ryan at the helm.  Terry Ryan's history with free agent signings then, might be a guide to what he will do this off-season for the Twins.   Here is a complete list of Ryan's free agent signings and waiver claims from the end of the 2001 season to the end of the 2006 season (when he retired.)  :

Hate to describe Ryan's free agent signing approach, when his team is competing, so I'd rather use a picture instead of words: 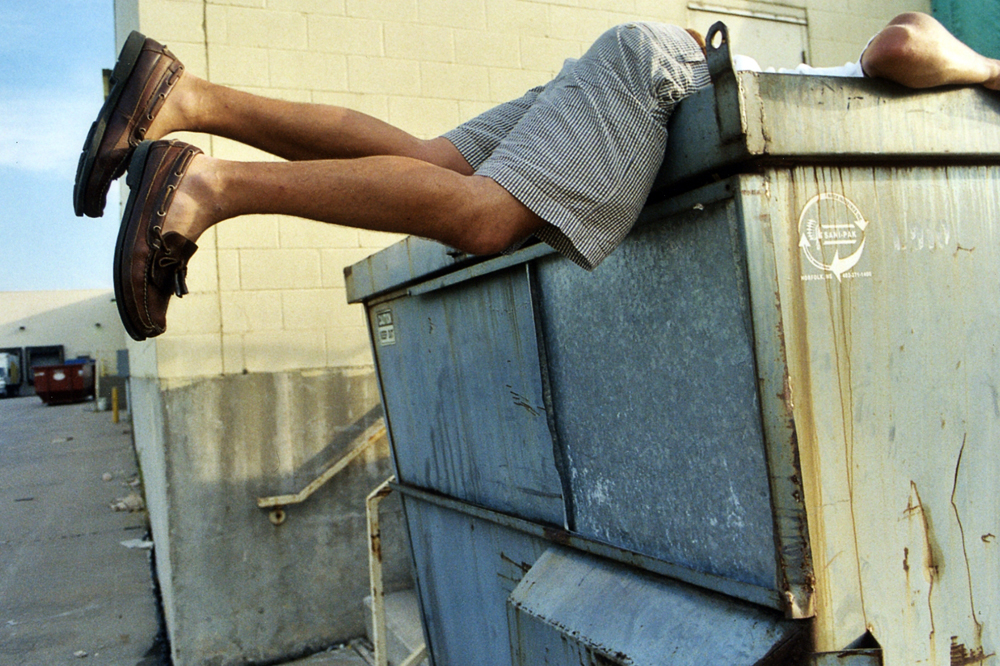 Of course, this approach will help the 2016 Twins' teams as much as it helped those previous teams, so he might have learned a lesson.  Still, it will be interesting to see whether Terry Ryan's Dumpster Diving is ingrained into his DNA or was just circumstantial...
Posted by thrylos98 at 8:13 PM No comments: