MLB announce that Ervin Santana, who was the Twins priced free-agent acquisition costing them $55 million for four years and their second round 2015 draft pick was suspended for 80 days for testing positive for PEDs.  He tested positive for Stanozolol, a form of synthetic testosterone, commonly known as Winstrol and used by bodybuilders to increase lean mass.   Interestingly, Stanozolol is available in the US only as a Veterinary drug there days.  It is a schedule III drug, like codeine and synthetic LSD, so the chances of it being in an OTC prep that someone can take without his knowledge are zero.

The Minnesota Twins, in an equally disappointing reaction, recalled Aaron Thompson for the last bullpen role and moved Mike Pelfrey to the rotation.

This in not a good way to star an expensive four year contract, and I hope that the next CBA empowers teams to void such contract in these circumstances...


"Ever since I was a child I always had to work harder than everyone. Not too many people believed I could become a major leaguer. I worked hard to achieve everything I accomplished and I take pride in proving that through hard work dreams can come true.

I would never put baseball, my family, or my country in a position where its integrity is jeopardized. I preach hard work, and don't believe in short cuts. I am very disappointed that I tested positive for a performance enhancing drug. I am frustrated that I can't pinpoint how the substance in question entered my body. I would never knowingly take anything illegal to enhance my performance. What I can guarantee is I never knowingly took anything illegal to enhance my performance. That's just not me, never has been and never will.

Moving forward, I need to be more careful on what I consume in my home country, I will be more vigilant of medications I take so that I don't commit another mistake. Having said that, I believe it is best to move forward and accept the punishment that has been negotiated by MLB and MLBPA for my positive PED test. This is unexpected news for me and my family. I am issuing this statement so the public knows where I stand. My deepest apologies to my family, fans, colleagues, teammates and my current employer the Minnesota Twins. All I can do now is continue to work hard, and when the suspension is up, come back to doing what I love." 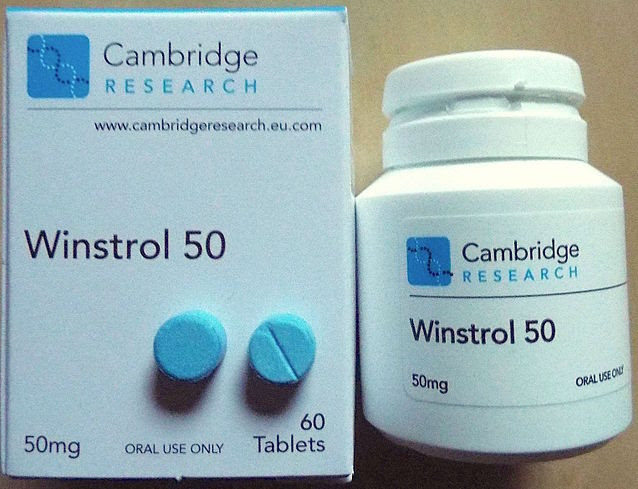