The state of the Twins rotation, and the opening day starter, according to Molitor

Last week, Paul Molitor had an interview with Darren Wolfson discussing several items on the state of the Twins.  The link is here, 12 minutes long video and very worthwhile.   In that video Molitor was asked about the Twins' 2016 rotation, and he practically said that:

Ervin Santana, Kyle Gibson and Phil Hughes (in that order) will be part of the Twins' rotation.  Additionally, Ricky Nolasco and Tommy Milone were not "promised" a spot, and will have to earn that spot in Spring Training, in a battle that will include Tyler Duffey, Trevor May and Jose Berrios.

A few thoughts out of those statements: 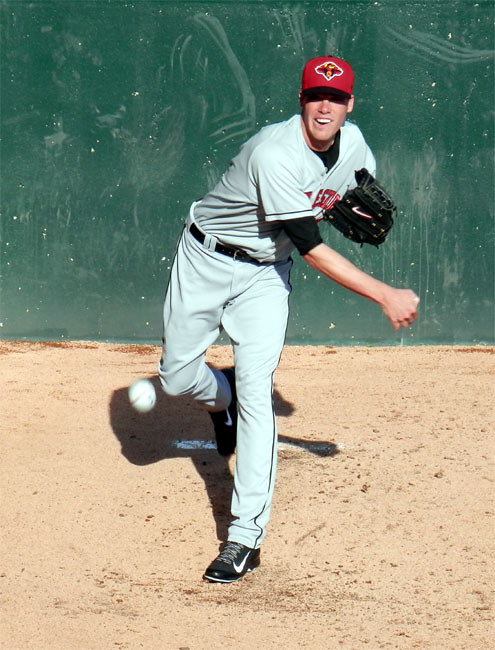