When Francesco Schettino, the captain of Costa Concordia, abandoned his sinking ship last January, it made international news . But he was not alone, to quote a very interesting Discovery channel article: "Considered one of the most infamous crimes in maritime law, [this] act of cowardice has many precedents in history.", and goes on to list several of the previous captains who have abandoned ship.

Today, another name needs to be added to the list: Ronald Clyde Gardenhire.

With the excuse that he needs to attend his daughter's college graduation, he left his team (with the worse record in baseball) hours after a sweep was completed with a no-hitter against the Twins, to go home to Minnesota for a 4-day weekend. The Twins will join him after they finish their 3 game series at Seattle against the Mariners. He was so ready to get out of town that he caught a red-eye flight the night of the sweep and rushed reporters out off his office to make the flight.  Before the blood even dried.  Before he could have a single team meeting.

College graduation is an important personal event and the father should be there, but, looking at the details a little closer, it is obvious that it is just an excuse for Ron Gardenhire to take a break and leave the team he led to the worse record in the majors, on the very night of arguably their lowest point in the season. Let's look at the facts:
Given those facts, Ron Gardenhire had 3 options:
Maritime Law is stern and specific. The Twins' front office has (vaguely) been talking about "accountability" last off-season. The captain abandoned his ship. And he did not have to. The facts are there. It is more than time that the ship finds a new captain who respects his position and follows his duty, trying to right it when it is ready to break, instead of abandoning it and let it sink even further. 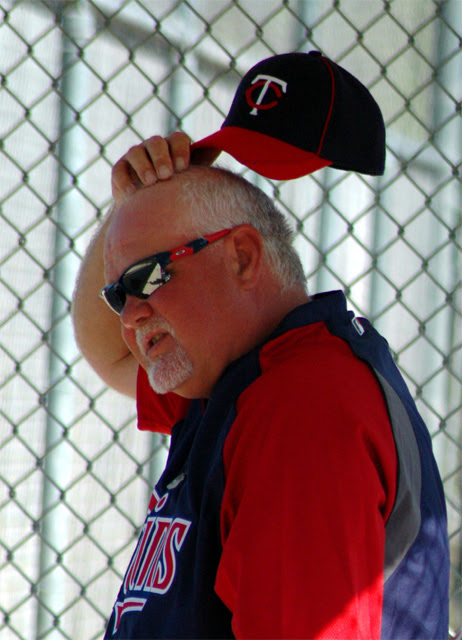 Twins Players of the Week

This is the fourth installment in this series. You can find all of them here in reverse chronological order. I will be doing these approximately weekly or at the end of every 2 series.

Here is this week's installment:
The parting shot today is of BJ Hermsen who was promoted to AA New Britain Rock Cats a couple days ago 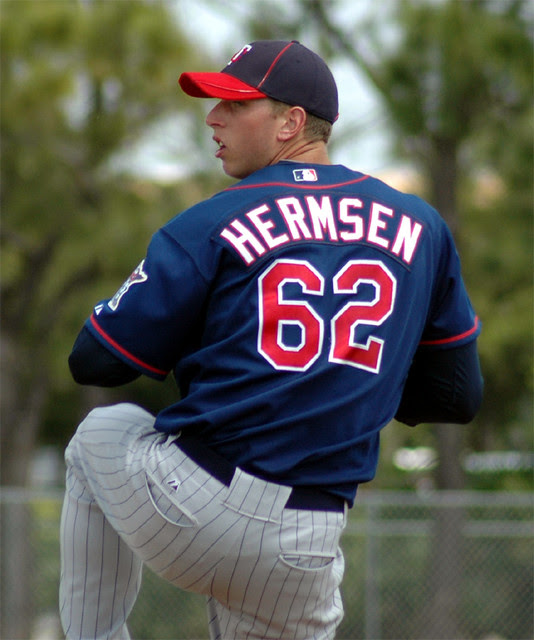 As always you can find all the Random Tuesday Twins Thoughts and Tidbits Posts here, in reverse chronological order.
Posted by thrylos98 at 10:43 AM No comments:

Breaking: Looks Like Luke Hughes was DFA'd by the Athletics

It looks like former Twins' IF Luke Hughes was designated for assignment by the Oakland Athletics who picked him off waivers from the Twins.  They A's DFA'd Luke Hughes to make room for Brandon Inge who was released by Detroit.