Actually I spent the day at Port Charlotte, watching the Twins beat the Rays;  thus, no minor league report today other that the 5 guys (Jason Christian, Nate Hanson, Chris Colabello, Bruce Pugh and Dan Turpen - of Kevin Slowey trade fame) who made the half an hour trip up North to fill in as needed.   Here are my thoughts and observations from today: 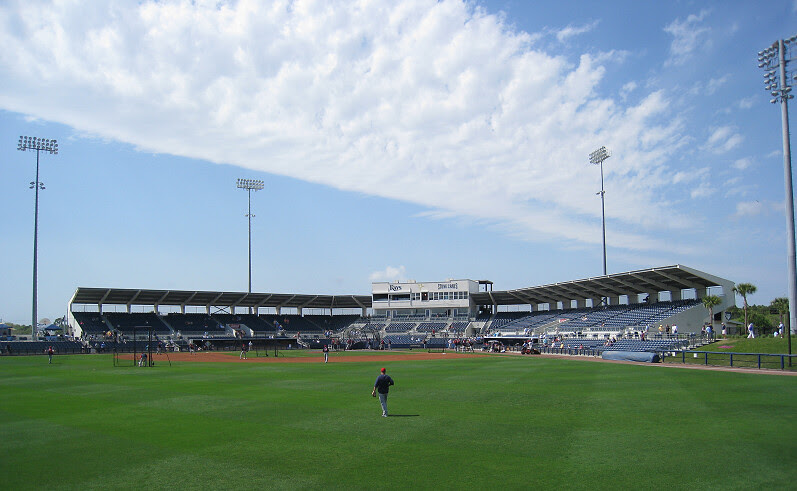 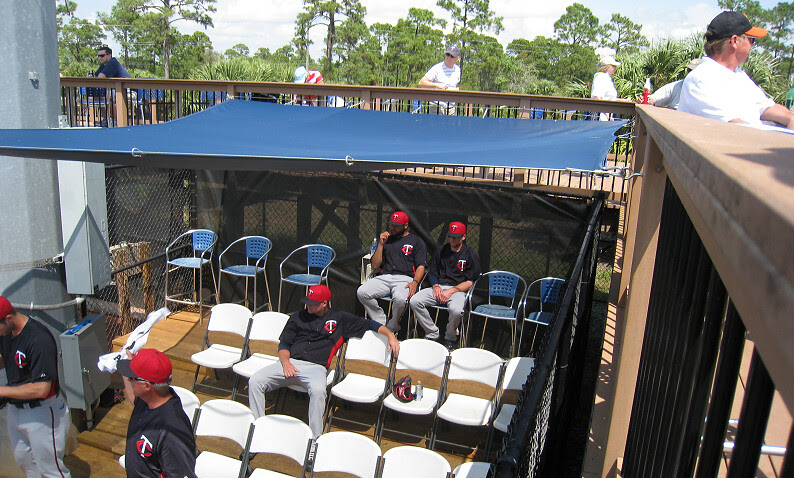 I am officially at Fort Myers, where I will be through Monday, attending Twins' games and checking on the minor leaguers.    Unlike last season, when I pretty much presented a photo diary with 20+ images a day and some commentary, this season I will be doing something different:  I will be presenting some of my observations and thoughts during the day on both major and minor leaguers, as well as  other Spring Training-related items.   Of course, I will add a few pictures on each post.  I will probably make a couple of picture posts after next week, maybe as a Spring Training retrospect of sorts (since I am taking a ton of pictures this season.)

Today the Twins hosted the Yankees at Hammond Stadium and the AAA team hosted the Red Sox' AAA team on field number 1.   Here are my daily thoughts and observations: 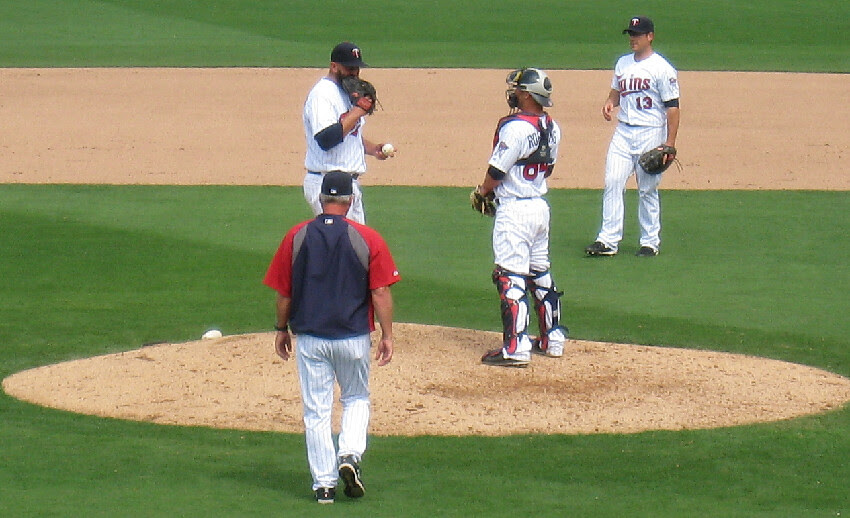 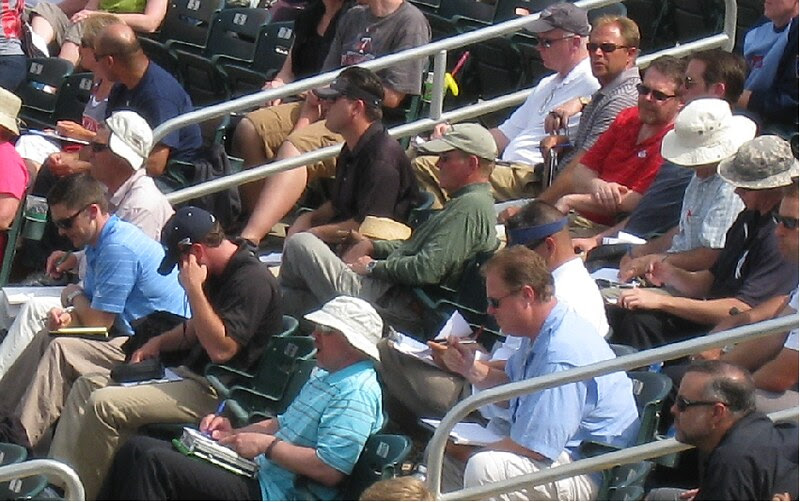