Glen Perkins' Second Half by the Numbers

What are the drivers for this?


His FIP is close to his ERA, which means that he is pitching pretty badly regardless of his defense and the BABIP bump is likely because of balls being hit harder.

The Twins cannot depend on him at his point of their post-season drive and should be smart to look for other options for a closer in 2016, with a best case scenario the then 33 year old Perkins being a productive set-up man, which will be in par with is $6.5M salaries for 2016 and 2017. 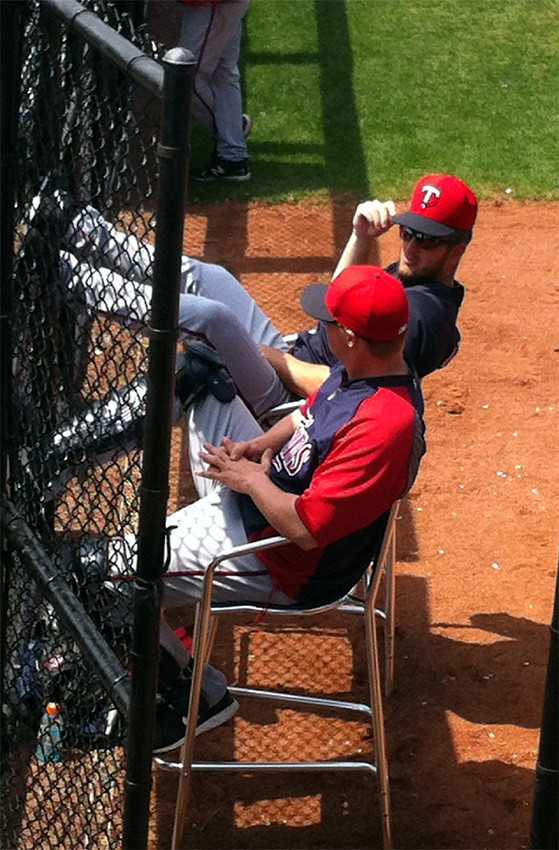