I can't drive 55: The Twins' fireballers

One of the eyeballing observations of the 2012 2013 Minnesota Twins, is that, well, their pitchers do not throw that hard, compared to the other teams.  Putting this theory to test, here are the average fastball velocities of the Twins' pitchers this season (data from fangraphs):

How do those compare with the rest of the pitchers in the majors?

Here are some rankings:

And these are the guys above the MLB mean

- A "proven closer"
- A rookie reliever who has appeared in a couple of games (or three)
- Another rookie reliever who has appeared sparingly because he is a rule 5 guy, thus "not proven"
- A lefty set up guy who is so underrated and unappreciated that the Twins'  manager and pitching coached practically replace him with the softest tossing reliever in the team
- Two starters both of whom had Tommy John surgery, one of whom is a free agent and has made the fastest TJ recovery on the record, and the other one just had a cup of coffee in the major league club this season.

Any questions about why the Twins' pitching is a mess? 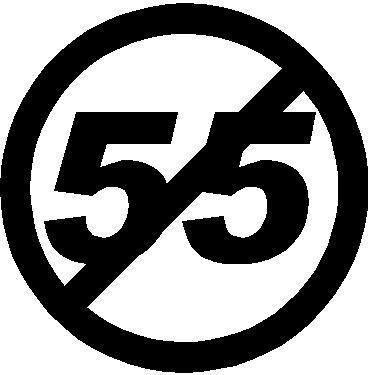