Presenting the New and Improved Minnesota Twins manager and coaches

Still is to be determined, but there is a lot of smoke.  And mirrors

After Scott Ullger and Mr Vavra were "fired" and "re-hired" and "were re-assigned" yesterday, we are learning today that they will fill 2 of the 5 perceived coaching vacancies for the Twins in 2013.


Without further ado here are your "new" Twins' coaches:

And the 2 least responsible people for the debacle (Stally and Jerry White) are fired.

Did anyone mention rearranging chairs?

You make the call: 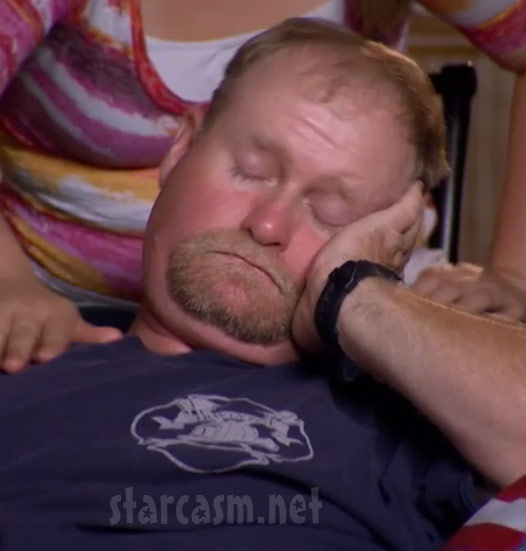 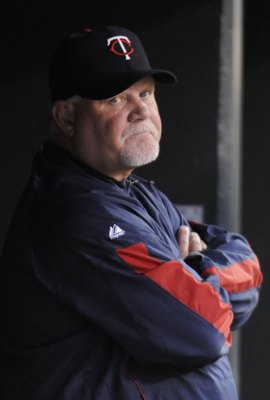 Still haven't figured who Honey Boo Boo looks like...
Posted by thrylos98 at 7:48 PM No comments: